Autodesk Mockup - Does the Cloud Mark the End of Conventional Collaboration Tools? 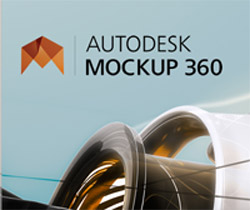 If video killed the radio star who can we blame for the death of email? Could it be the constant flow of “unbeatable offers”, the sheer irrelevance of their content, or the tech savvy CEO, intent on a social networking inspired communication model?

My money’s on the latter of the three, yet the fact of the matter is simple; progress will mark the death of email. Progress and Cloud Services, that is.

When it comes to sharing files we’re a long way past punched tape and floppy disks. If we can’t access it when we want and where we want, it just won’t do.

This is the case across most industries but when it comes to coordinating CAD designs it’s an integral part of a company’s success.

CAD designers and CAD Services providers need a way to communicate with one another, move files between suppliers and customers and to coordinate who-does-what tasks.

Emails are great for the basics. Emails are universal – Any email works with any email system and I can’t remember a single time I haven’t used an email as part of a project… with the exception of sending files, which is generally limited to 10MB or less. 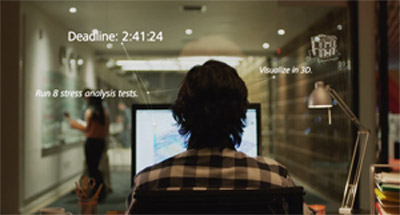 Project engineers need a way of delivering files much larger than this. They need a system that can display files in engineering formats. And they need the text and images to display correctly in the process.

They unfortunately don’t need a Rolex watch when they’re hungry, which for the sake of this purpose are what emails have become.

There are of course other ways to share files over the internet, if we leap frog over FTP sites, you can use tools like Dropbox or Google drive. These types of tools mean you can store files on a server on the internet (in the Cloud) then retrieve and share them as and when you want across a range of devices.

However, these tools are limited to file storage only and were never built with project use in mind, consequently they don’t accommodate viewers for CAD formats either.

They’re called mock-up tools, or wireframing tools, or prototyping tools. Whatever you call them they’re essentially cloud based hubs focused around real-time collaboration and digital design.

There are a few types of these tools including the likes of TeamPlatform, MyCadbox and more importantly for Autodesk users, Autodesk360.

What they offer is the ability to communicate effectively throughout the design process. They allow you to concentrate on the actual design, with all the parties involved, rather than focusing on transferring large files, performing translations, and installing software that distracts you from the design process. 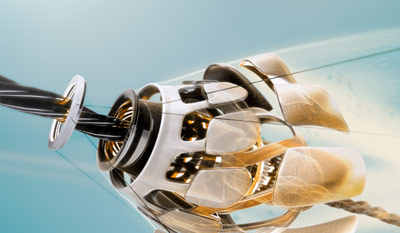 Autodesk Mockup 360 is focused around collaboration and sharing, it allows you, your suppliers and customers to work together in a simple cloud based environment.

You can chat, leave notes, check clashes and track changes on extremely large data sets without expensive IT infrastructure in place.

It gives you the ability to access data anywhere, at any time and on any device.

Mockup 360 means you can combine large amounts of 3D data and collaborate with customers or suppliers all in one seamless cloud based environment.

The need for more productive and enhanced project workflows will ultimately kill traditional email collaboration, and Autodesk seem to be very keen to accelerate the demise of out of date collaboration processes, including the trusty email.

With a host of next generation Autodesk mobile and cloud tools, collaboration can only get easier.