When purchasing new PCs and workstations, many users are confused as to which drive(s) to have fitted. Here I quickly outline the benefits and drawbacks of each type. CAD users working on large projects typically face issues with performance productivity related to traditional slower drives so it is important to select the right drive(s) and the correct workstation to support the faster drive speeds. HP have a range of workstation and drive offerings that will provide you with the best solution for your budget. 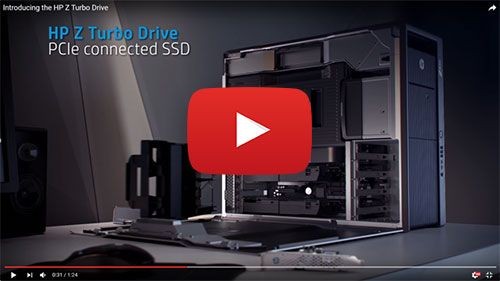 Hard drives: Cheapest option, high storage space available but the slowest of the lot; and often result in lots of time waiting for programs or data sets to load. They will usually give warning when they are about to fail giving you time to ensure everything is backup up.

Solid state disks: The fastest of the lot (by far) so your PC will boot and load programs much more quickly. They are unfortunately the highest price drives and with the lower capacities. When they fail they won’t do it gradually, they’ll just stop working so you need a good backup strategy if your critical data is not kept on a server. 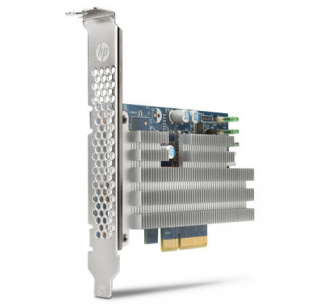 SSDs which connect through PCI express are also now available (such as HP Z Turbo drives which can be twice as fast as normal SSDs). M.2 SSD drives can be 6-7 times faster than normal SSDs (if your workstation interface supports the faster transfer speeds).

Hybrid drives: These have a large main hard disk with a small amount of solid state storage for the most commonly used data. They are in the middle speed wise (after they’ve been used for a while and learned what data is accessed most) and their cost is well below SSDs. 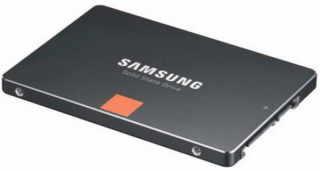 Final option, one hard disk and a smaller SSD: Using the SSD for operating system and programs and the larger hard drive for storing data. Good program loading times and cheaper than a large SSD but they may still result in waiting for large data files to load.

For most CAD users, the best option therefore will be one of the SDD variant or combinations dependent on budget. Also given the exceptional performance of SSD’s and HP Turbo drives versus cheaper hard drives in the CAD environment, the extra gains in user productivity will far outweigh the small extra costs split over the lifetime of the workstation so are a positive investment.

For more information about our range of Desktop and Mobile CAD workstations give us a call or request a quote.