‘Just how valuable is time on a construction project?’ 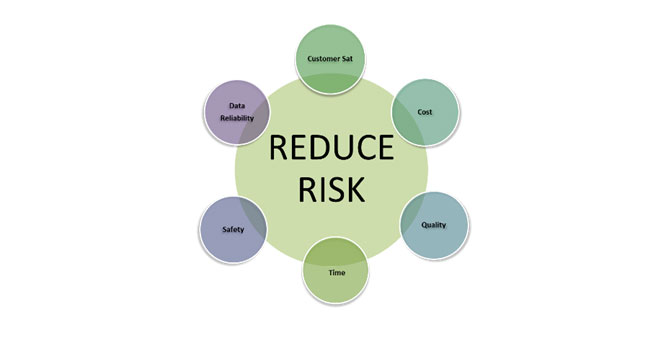 What could be accomplished if you had an extra day every month or maybe two days every month? On a construction project the list could be endless. But where does that extra time come from? BIM 360 Field is all about management of the construction site activities. Consider this example taken from a past project.

The site supervisors would conduct their weekly inspections, typically on a Friday. This would consist of a tour of the project site noting all issues, problems and any other important observation that needed attention. This activity normally took most of the morning to accomplish. The rest of the day was spent putting together a report of the site inspection. This consisted of transferring hand written notes to a document that also had photos downloaded from a smartphone or camera and then formatting the document. This document might even be cut into parts depending on who needs to see what information.

Many Friday afternoons were spent trying to frantically get these reports finished and sent off to the various stakeholders so project activities could be scheduled for the next week. This process caused a risk to the project schedule nearly every week because of the manual effort that was being done.

Bring on BIM 360 Field. By having the reports already prepared as templates and pre scheduled for delivery, the supervisor took to the site with iPad in hand. By collecting all issues, observations and photos using their iPad on Friday morning, the supervisor merely syncs their iPad when finished and that is it. BIM 360 Field takes care of the rest.

The scheduled report function retrieves all of the information and formats it. Not only that, it can produce a report for each stakeholder based upon user rights and permissions. This saved half a day of time per week. Ok, not the one or two days I mentioned earlier but it is still pretty good.

By letting BIM 360 Field take care of the dirty work there will be opportunities to find time saving. No more having to trek all the way back to the office to find a drawing or spec sheet. That’s a whole other story for another blog post; but you get the idea. Any extra time gained by using BIM 360 Field is a bonus.

So start using BIM 360 Field and then you can ask yourself, ‘What will I do with all that extra time?’

Alternatively, contact Graitec today on (023) 8086 8947 or click the button below to find out more about BIM 360 Field and how it can help you save time on construction projects.

BIM 360 Field - Collaboration and Reporting In The Cloud