Choosing A Processor For Your PC Or Workstation

PC and workstation buyers can be confused by a lot of the terminology used to describe processors (CPUs) available for their equipment; here I want to describe to you a couple of the most commonly seen terms so you can make a better informed decision when making future purchases.

Clock speed is a measure of how many calculations your processor can make per second, usually measured in gigahertz (GHz). 1GHz is around 1 billion calculations per second. It therefore follows that they higher the clock speed, the faster your CPU can compute. This is obviously an important measurement but not the only one you need to consider.

You will now see CPUs as being described as having a number of cores; single core, dual core, quad core etc. The cores can be thought of as individual processors within the CPU which are both capable of running at the quoted clock speed.

Most programs however, are only capable of using one core at a time. This means that if you have a quad core processor and you are just running Office, only one core will be used and the other three will be idly waiting for something to do. If you are running more than one program at once and they all need to use processing power simultaneously then a multiple core CPU will help. Just running multiple programs however won’t let you see much of a benefit, they actually need to be processing data simultaneously for the benefits to be seen.

For example, you may be converting a video file which takes some time to complete and then switch to another window to do some complex calculations in a spreadsheet whilst also surfing the web in another window. With a single core CPU the two last options would be slower as most of the processor would be busy converting the video file. A multi cored CPU would allow you to work faster in this scenario. 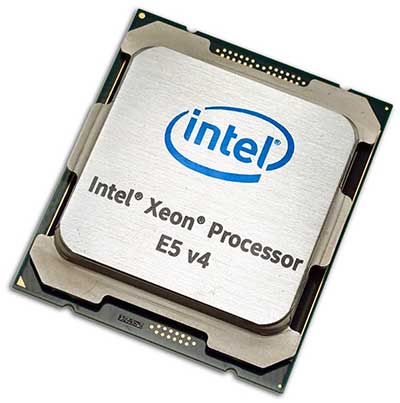 After reading this you’ll now be more informed. Graitec will happily make recommendations for processors to use in your workstations and PCs dependant on the tasks they are used for.

We currently have a series of workstations on offer which have been designed for CAD. To learn more or to request a quote, please get in touch through the link below: