Construction Specialties is a company the Graitec Design and Visualisation team have produced many sets of visuals for over the years showcasing a range of their specialist building products. Their marketing team recently commissioned us to produce visuals for their range of expansion joint covers manufactured for walls, floors, ceilings, rooves and car parks.

With a total of 56 different expansions joint covers (EJCs) to produce it was decided that the best way to approach the project was with the use of state sets in 3ds Max. State sets gives the user the ability have many different objects in the same scene instead of having, in this case for example, 56 separate scenes. It works by hiding and unhiding the objects, so essentially each EJC was positioned in the same place and able to use the same environment and lighting, with the state sets enabling us to have only the one we wish visible at a time.

Different cameras were required, for example all the floor models used one camera while walls used another, and which camera was used for which model was set up with the state sets too. With a menu, as shown below, it is easy to switch between states. It also meant any changes we made to our material library would update on all models the material was applied to – otherwise we would have needed to open each scene and make this change for every model.

Construction Specialties provided the design team with an inventor model for each EJC. It was a simple case of bringing this Inventor model into 3DS Max and then adapting it to fill the camera view as requested, and moving some parts back to produce a step effect, enabling the customer to clearly see the different components that make up the product. Here you can see an example of one of the Autodesk Inventor models we were given for this project in its original state, and once it had been imported into 3ds Max and adapted with the camera in the required position. 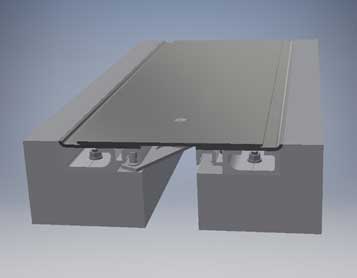 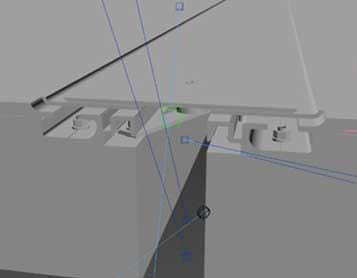 Once this step was completed, the next was to add materials. This was a stage during which we worked closely with the client to achieve the exact appearance and textures they desired, as well as getting the lighting in the scene correct to best showcase the product. Once all this was done and the material library was set up, introducing each new model was a quick process, with the state sets meaning it could be brought into the same scene and adapted, then have the materials and mapping settings applied to it.

With each new type of EJC, for example the wall and ceiling models, it subsequently took a bit of time to get these set up, with new materials and cameras. There were also some changes to materials along the way such as some EJCs being showcased with wood floor, some with tile etc, so we had quite a large material library by the time all models were in the scene.

We then sent the client ‘proofs’ of their visuals, and at this stage any desired tweaks and changes could be made. Once Construction Specialties had signed off all the visuals the finals could be rendered in full size and high quality. Below are some of the visuals we produced for this project. 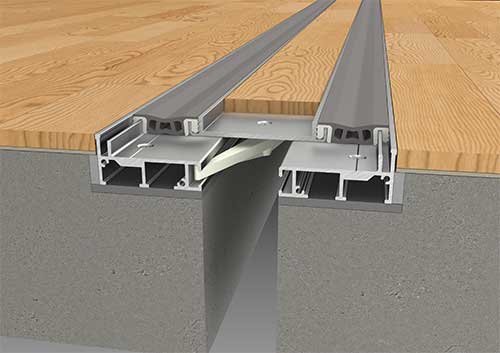 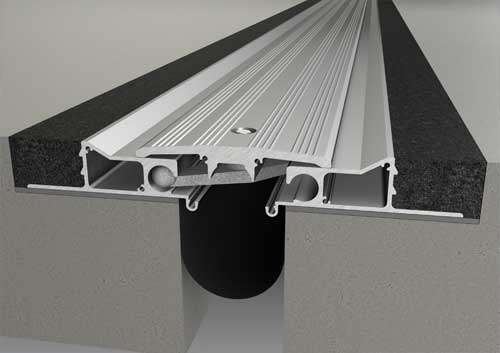 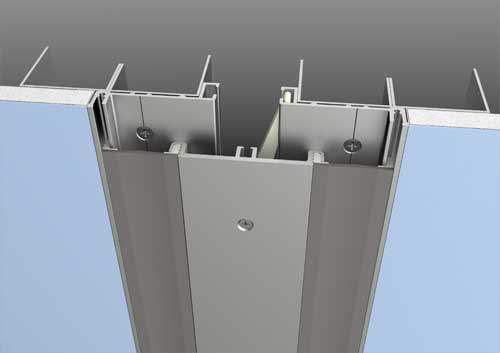 If you'd like to get in contact with Graitec's Design and Visualisation team for a project, or would like more information or a quote for any of the mentioned products. Please get in touch through the link below:

Finance Your Route To Technology Adoption For A Faster ROI